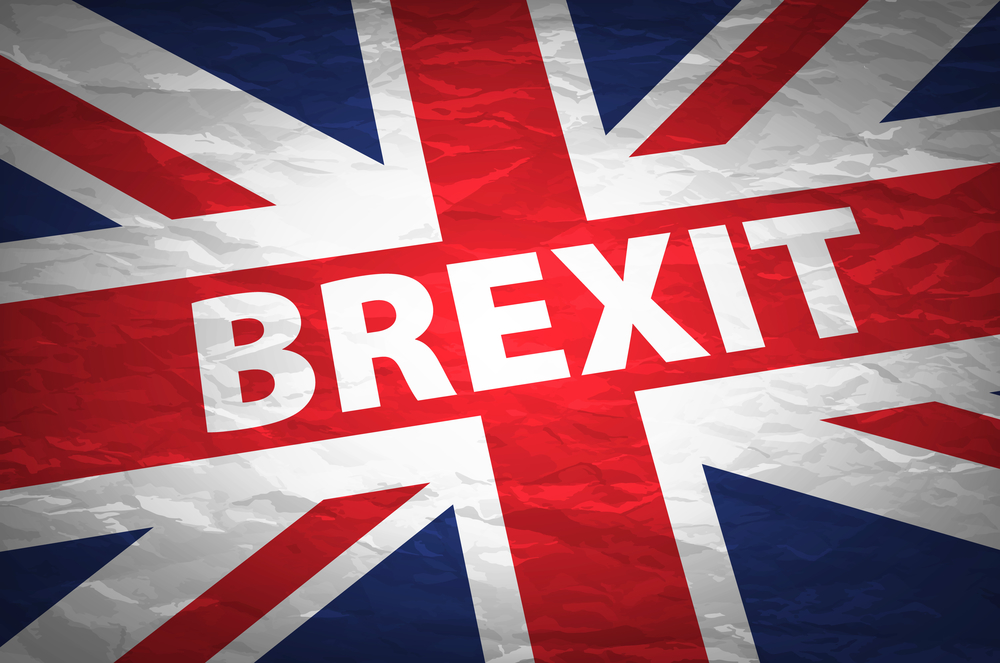 As you all know by now, voters in the United Kingdom opted to leave the European Union.  Because the result of the vote caught markets by surprise, there was a big sell-off in stocks last week.  Investors might be wondering what to do with their portfolios – if anything.

The following are some initial thoughts on the situation.  Remember, this is general information and opinion.  Your situation could be different and you should keep that in mind when seeking advice.

Why did stocks drop so much?

Largely because of the surprise, I believe.  Market pricing is forward-looking and consensus-based.  Based on the moves that investors make ahead of events, a “market expectation” is baked into the price of stocks, bonds, and currencies.  The more divergent the reality is from the expectation, the bigger the price move.  The overwhelming consensus was that the UK would remain in the EU, so the vote to exit caused a major swing in the markets.

Is that the only reason for the market declines?

No.  Because markets are forward-looking they are now pricing in a greater likelihood that economic growth in the UK and Europe will be lower than expected.  There is also some danger that lower economic activity in Europe could spill over to other parts of the world.

Why would the UK leaving the European Union slow economic growth?

A few possible reasons.  The first is uncertainty.  The whole process of the UK leaving the EU could take years – and even the beginning of the negotiations might not occur for months.  When companies – and people – are faced with uncertain futures, they tend not to spend.  Companies are now not so sure that their revenue forecasts will be accurate, so they are unlikely to hire as many people as they might otherwise.  They also might not hire because they don’t know where they should locate their offices.

Investment in equipment, plants, and technology could also be lower than expected – and that lower level of investment means lower revenue to the companies that sell the equipment and technology – and so those companies are now pinched and might not be able to hire or invest at the same level as they thought they would.

Another reason is the effect of currencies.  Currencies generally reflect the economic prospects of a country.  Most people focused on the fact that stocks dropped last week (and continue to drop today) but currencies also moved significantly, with the pound down over 10% since the vote.  That is a massive move for a currency and could also impact Britain’s economy because it becomes more expensive for British consumers to purchase imported goods – or to travel.  Although it should be positive for British exporters since it is cheaper for foreign customers to purchase goods – and to travel to Britain.

A longer-term reason for a potential slow down in economic activity is friction.  As Britain leaves the EU, they will need to negotiate trade deals with various countries, and the terms of those deals are obviously unknown.  However, the fact that Britain will not be part of the EU could create some additional costs in moving goods and in accessing labor – and those additional costs or additional time to access materials and labor is friction that can impair economic activity, raise costs, and lower profits.

Now that the vote is over is that it?

Unfortunately, I don’t think so.  This has all the makings of a slow-rolling problem that could hang over markets for a few years.  Other EU countries might decide that they want to leave also.  Not to mention the fact that while England and Wales voted to leave the EU, Scotland and Northern Ireland voted to stay.  So no one even knows what will happen to the UK itself.  It might also break-up – and that brings more uncertainty and potentially more friction.

Is this another “Lehman moment”?

I’ve been hearing this a lot over the past few days, and I don’t think this is anything remotely close to 2008.  That was a financial crisis, and financial crises are incredibly scary and dangerous things.  In 2008, the actual movement of money and the extension of credit was at stake.  Everything froze – including the commercial paper market which is critical to companies because many of them use commercial paper to fund payroll and to pay vendors.  If the Fed and US government hadn’t stepped in with bailouts and back-up measures, millions and millions of people in the US would not have been paid – and countless businesses would likely have failed.  THAT is why the bank bailout was necessary.   Like them or not, banks play a critical and irreplaceable role in the economy.

The Brexit, however, is a political crisis and one that could take years to resolve.  If the impetus to abandon trade agreements spreads to other countries, then there could be larger economic problems in the future.  But for now, there is no reason to expect a crash or decline of the magnitude we saw in 2008.  The markets will re-price to take into account what they think is likely to be slower economic growth.  In the process of that re-pricing, they will probably overshoot the mark, which is a common occurrence.  Think of a pendulum swinging.  The movements are big at the beginning and then settle down – as long as there aren’t other negative events.

Should I Change My Portfolio?

Most people probably should not make any large changes to their portfolio based on this news.  Anyone who is reading this is probably a long-term investor and not a trader, and long-term investors presumably have their portfolio allocated in a manner that reflects their risk tolerance, risk capacity, and investment horizon.  Pull-backs and market shocks, though unnerving, are to be expected from time to time and are not, in themselves, generally a reason to make any changes.

Rather than suggesting any allocation changes, my biggest piece of advice is this:  re-think your expectations of what your investments will earn in the future and be prepared for that.  If economic growth around the world is slowing, that will affect companies’ earnings – and, therefore, stock prices.  Slower economic growth is also likely to mean that interest rates stay low – and, therefore, returns on bonds are likely to remain low.  If both stock returns and bond returns are likely to be lower in the future, then you shouldn’t expect to earn 10% a year on your portfolio.

I’ve talked about this before, but it bears repeating.  The 10% a year figure that a lot of people expect to earn on their investments is roughly the long-term average annual return of the S&P 500.  Because bonds generally return less than stocks (because they are generally considered to be less risky), any portfolio that is a mix of both stocks and bonds is likely to earn less than 10% a year, on average.  And the vast majority of the people I know and work with have a mix of stocks and bonds in their portfolio.

If we believe that we are in for a period of lower growth and low-interest rates, we should expect both stocks and bonds to return less than their long-term averages.  Let’s assume stocks earn an average of 6% over the next several years and that bonds earn 3%.  If you have an overall allocation that is 60% stocks and 40% bonds, you would then expect an average annual return of 4.8% – less than half of the 10% that some people expect to earn.

With lower expected returns, you have a few choices.  You can accept that it might take longer to hit your investment goal – so you might need to work longer.  Alternatively, you can invest more money today by cutting current expenses.  Increasing the amount you save now could help you hit your future goals in your original timeframe.  You can also plan to spend less in retirement.  Or some combination of all three options.

Your last option, and the one that I DO NOT recommend, but is, unfortunately, the one many people think of first, is to change your investments and go after riskier investments that return more.  This could actually be your worst move.

In times of stress, a lot of people feel compelled to take action.  And changing investments can seem to be the thing to do.  But with investing, doing nothing can sometimes be the smartest move you make.  Before changing your investment strategy, think about all the other ways you can increase your savings first.

If you have an investment plan and a retirement plan, stick to it.  If you need one, seek out a qualified and experienced advisor that puts your interests first.

Good things come to those who sign up for our newsletter
Join our email list to get the latest blog posts straight to your inbox
Give it a try, you can unsubscribe anytime.